What does it mean to be free? Why is freedom important? How does freedom in moral and political life relate to freedom in the physical world? These are ancient and constantly recurring questions. In classical Greece the philosopher Democritus claimed that freedom is preferable to slavery, even at the cost of material welfare, while 20th century existentialists argued that freedom is a burden to which we are condemned. What are we to make of the cognitive scientist's claim that our minds are simply matter in motion, or of the physicist's contention that the universe itself displays infinite degrees of freedom? How should we respond to the anthropologist's assertion that inequalities in wealth and status make some people less free than others? And what of the belief that modern technology has the potential to liberate us from all constraints on thought and action? Join six of UC San Diego's finest teachers and scholars as they explore the degrees of freedom. This series is presented by the Division of Arts & Humanities at UC San Diego. Winter 2015. 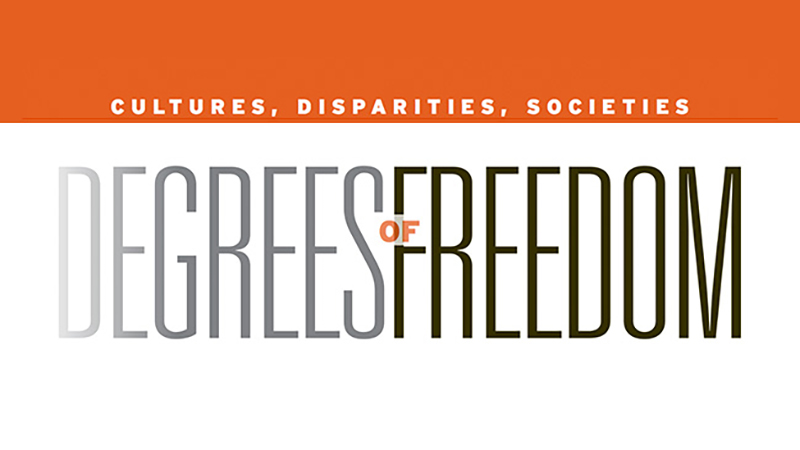