HIV/SIDA: The Epidemic in Tijuana

Starting at El Bordo in the Tijuana River Canal and moving to the HFiT, HIV Telemedicine and Tattoo Removal Clinics at Prevencasa, the Las Memorias AIDS hospice and then inside the Tijuana Police Academy, this series shows their efforts to treat and prevent HIV infection among high-risk groups, including people who inject drugs, sex workers, transgender women and men who have sex with men.

Also featured are photographs and stories of those impacted by HIV, as portrayed by Malcolm Linton and Jon Cohen in their book, "Tomorrow Is a Long Time." The series concludes with an assessment of what it would take to end the HIV/AIDS epidemic in Tijuana.

Funding for HIV/SIDA provided by: 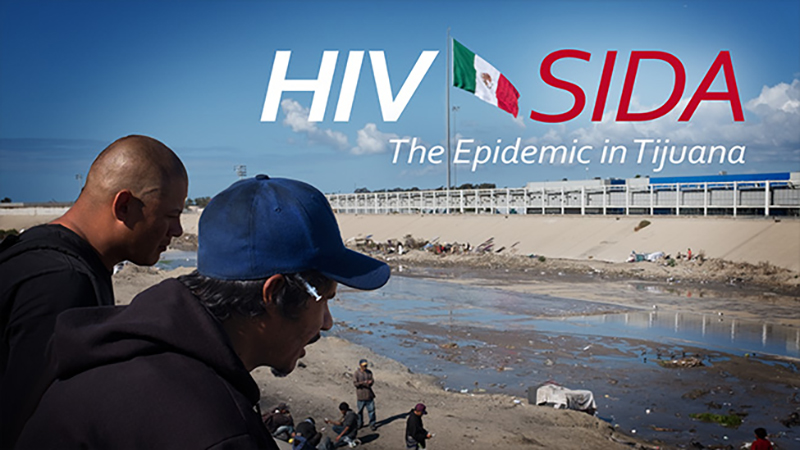